A graphic design / packaging design project following art and design styles found in socialist realism works. Artworks in this project were created as a set alphabets. Each work corresponds to one letter in the English alphabet (A to Z), taking a word or words beginning in that letter, such as A for Architecture, B for Ball or Bullet, and putting that on canvas (letters are also inside each work – some more obvious than others). 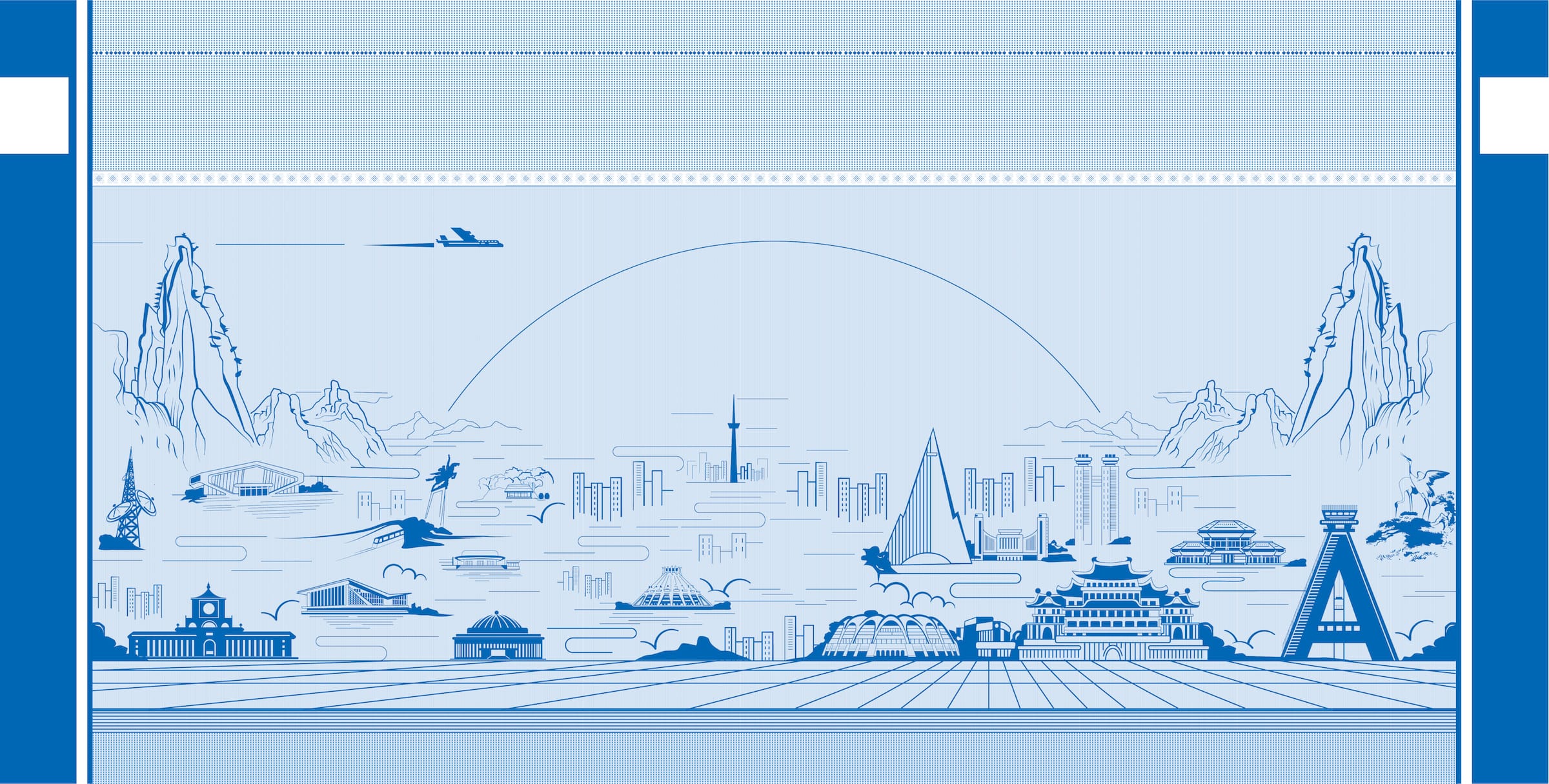 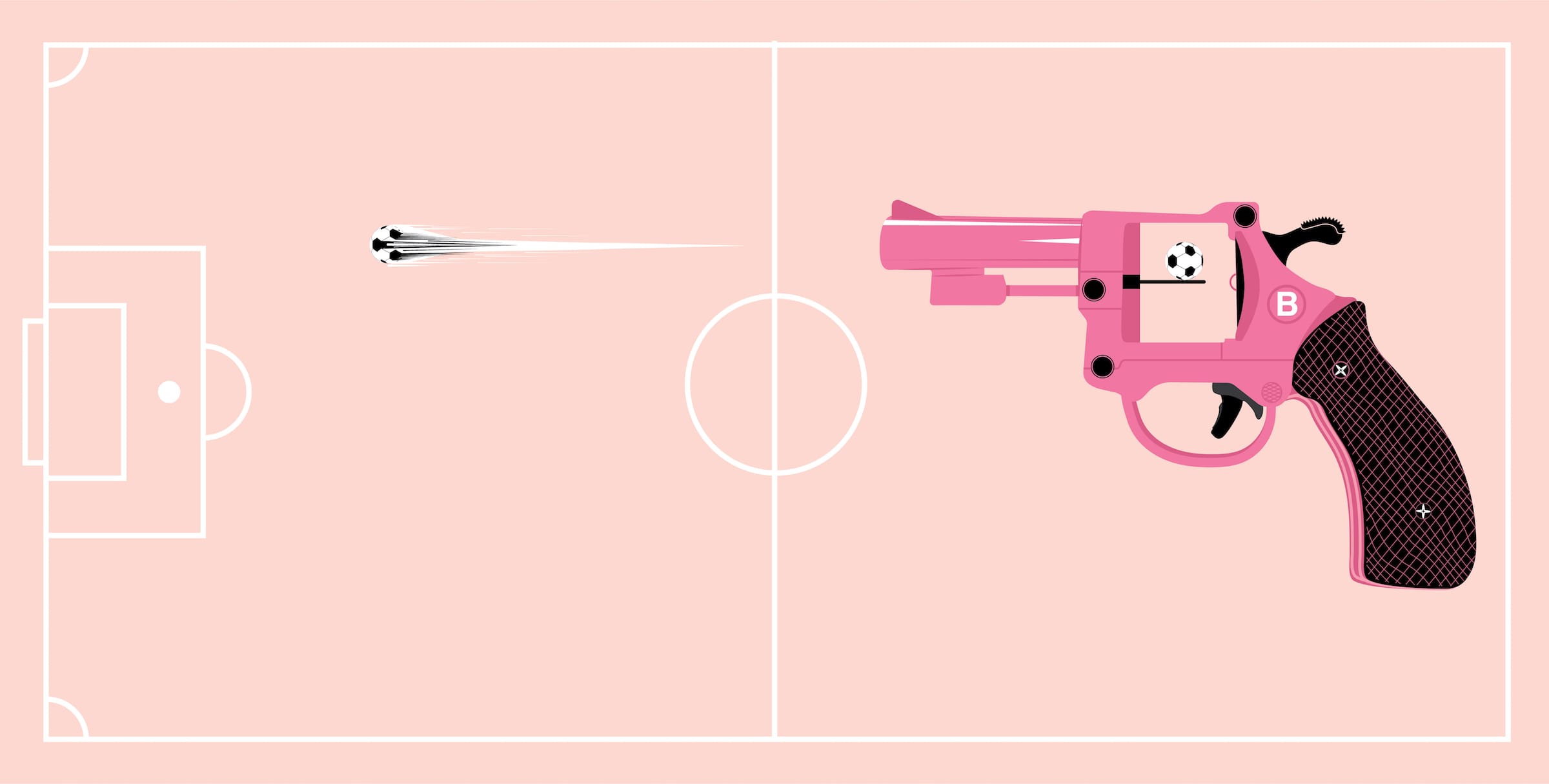 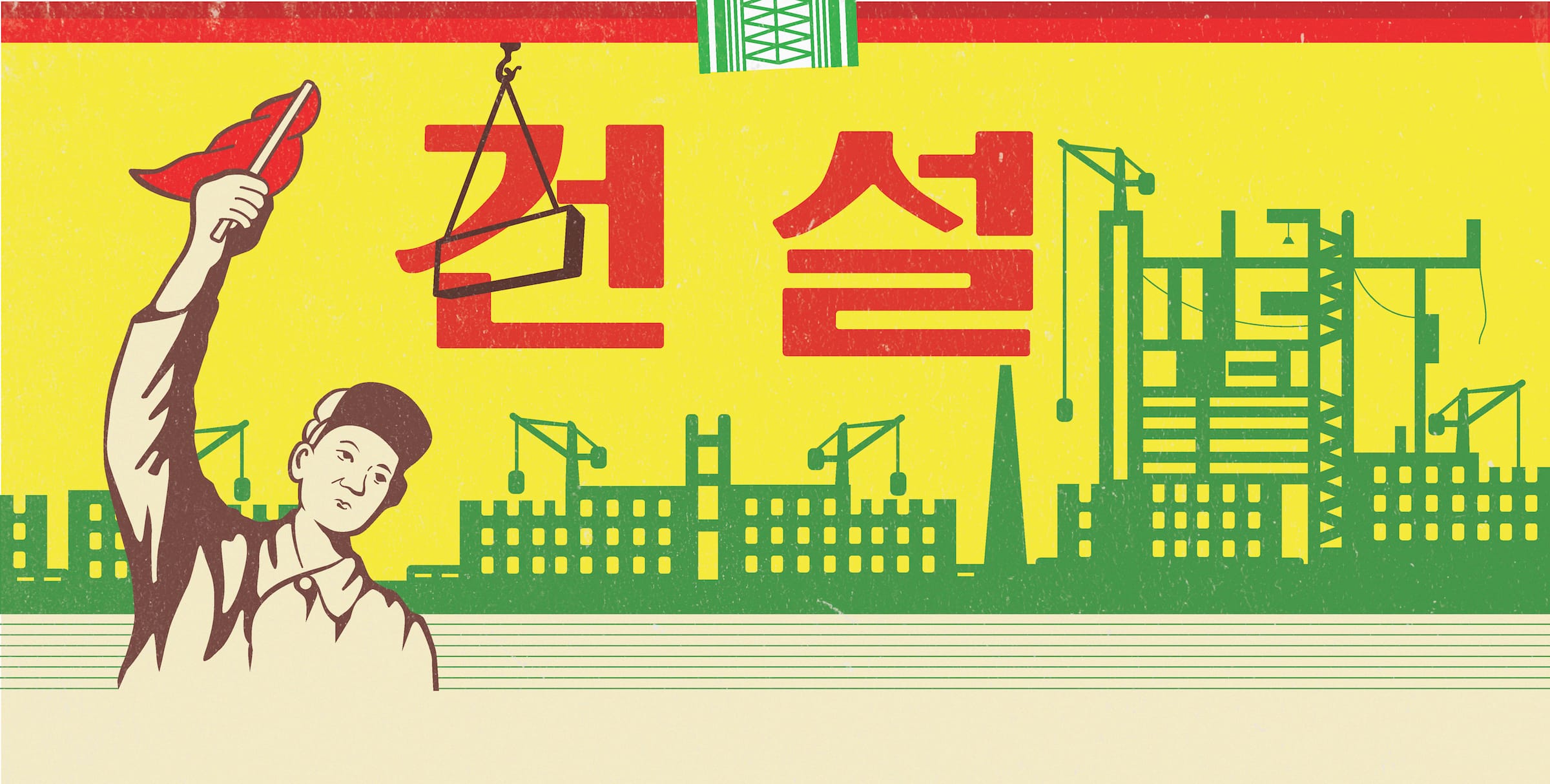 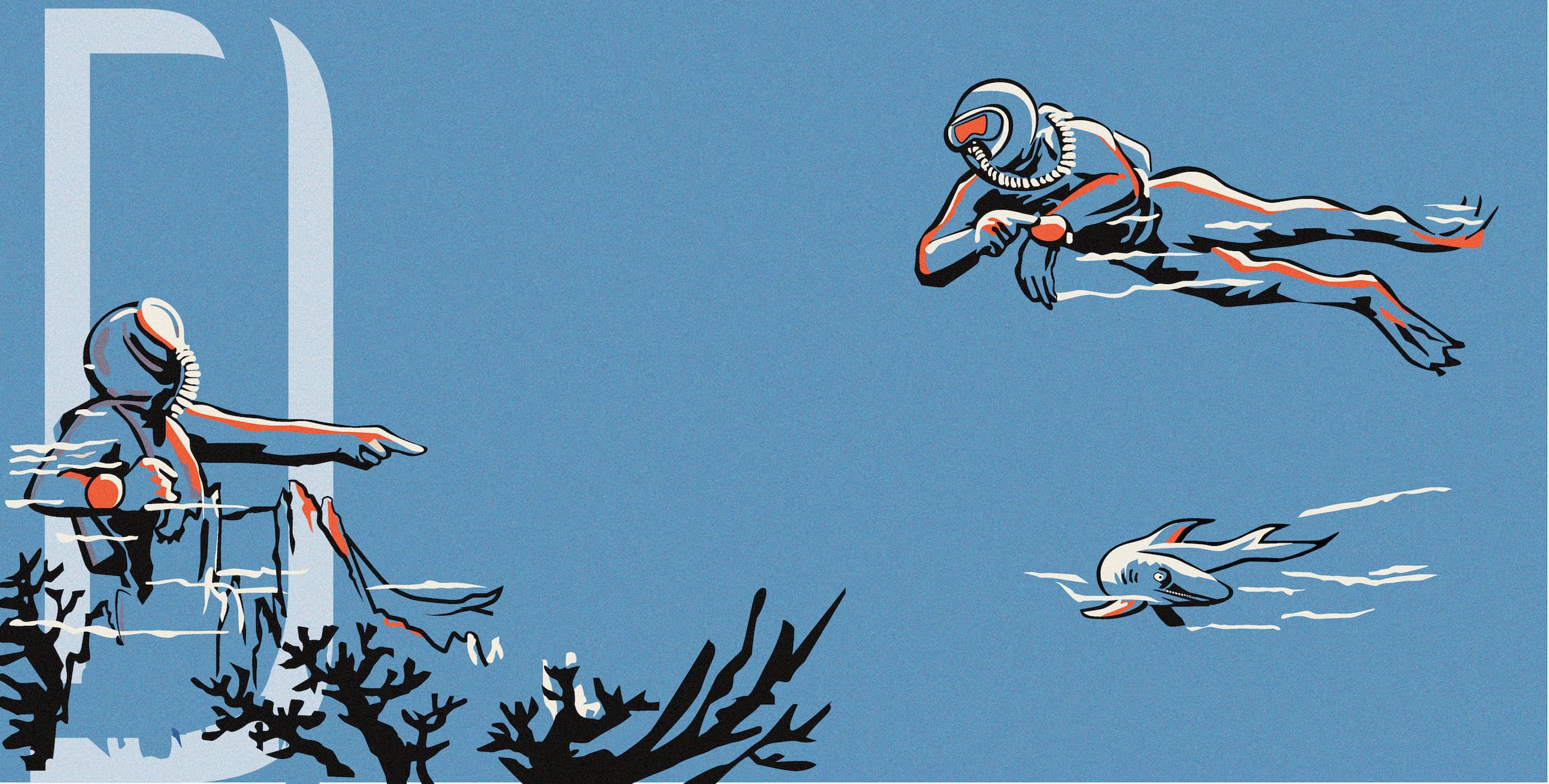 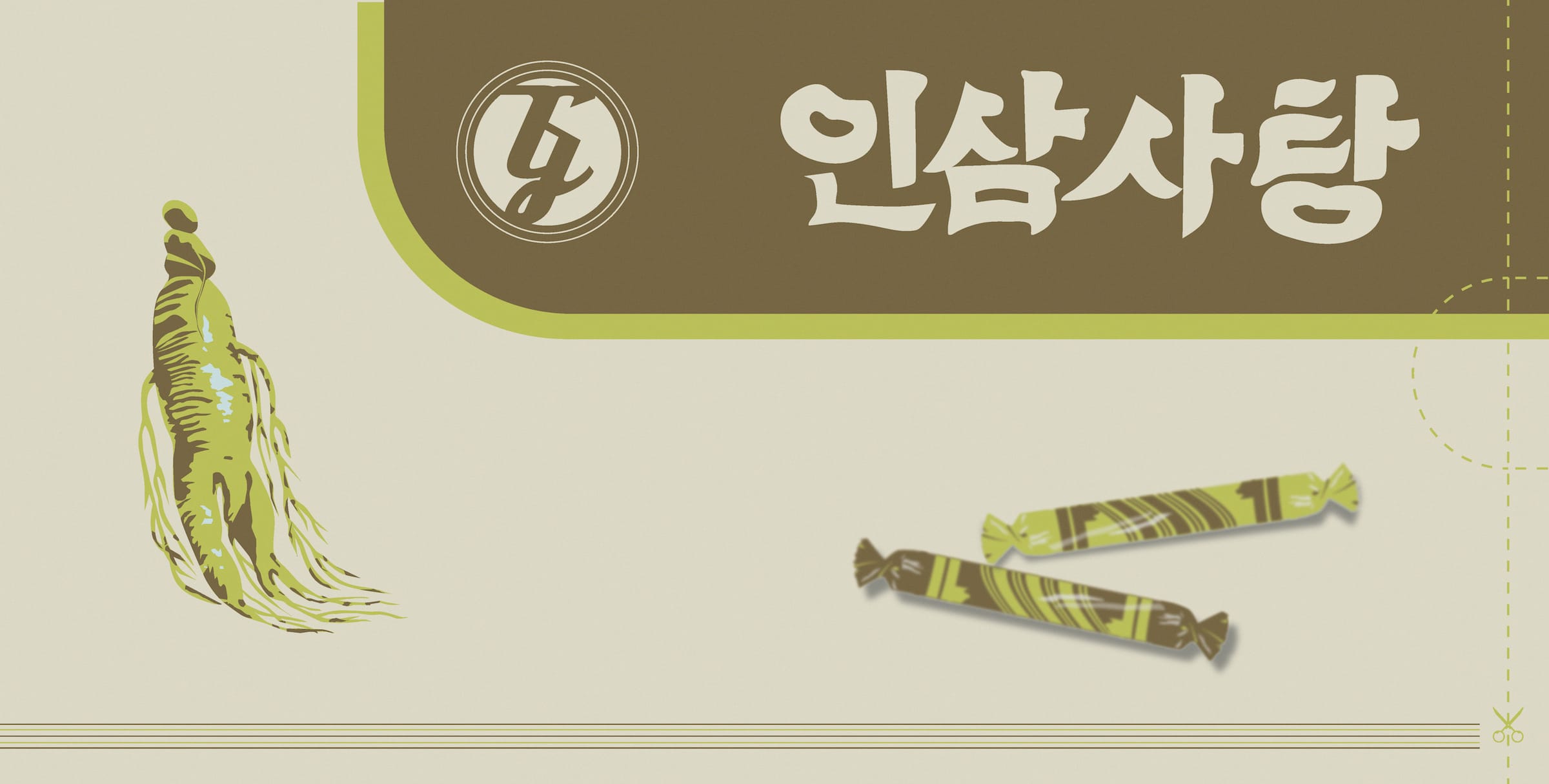 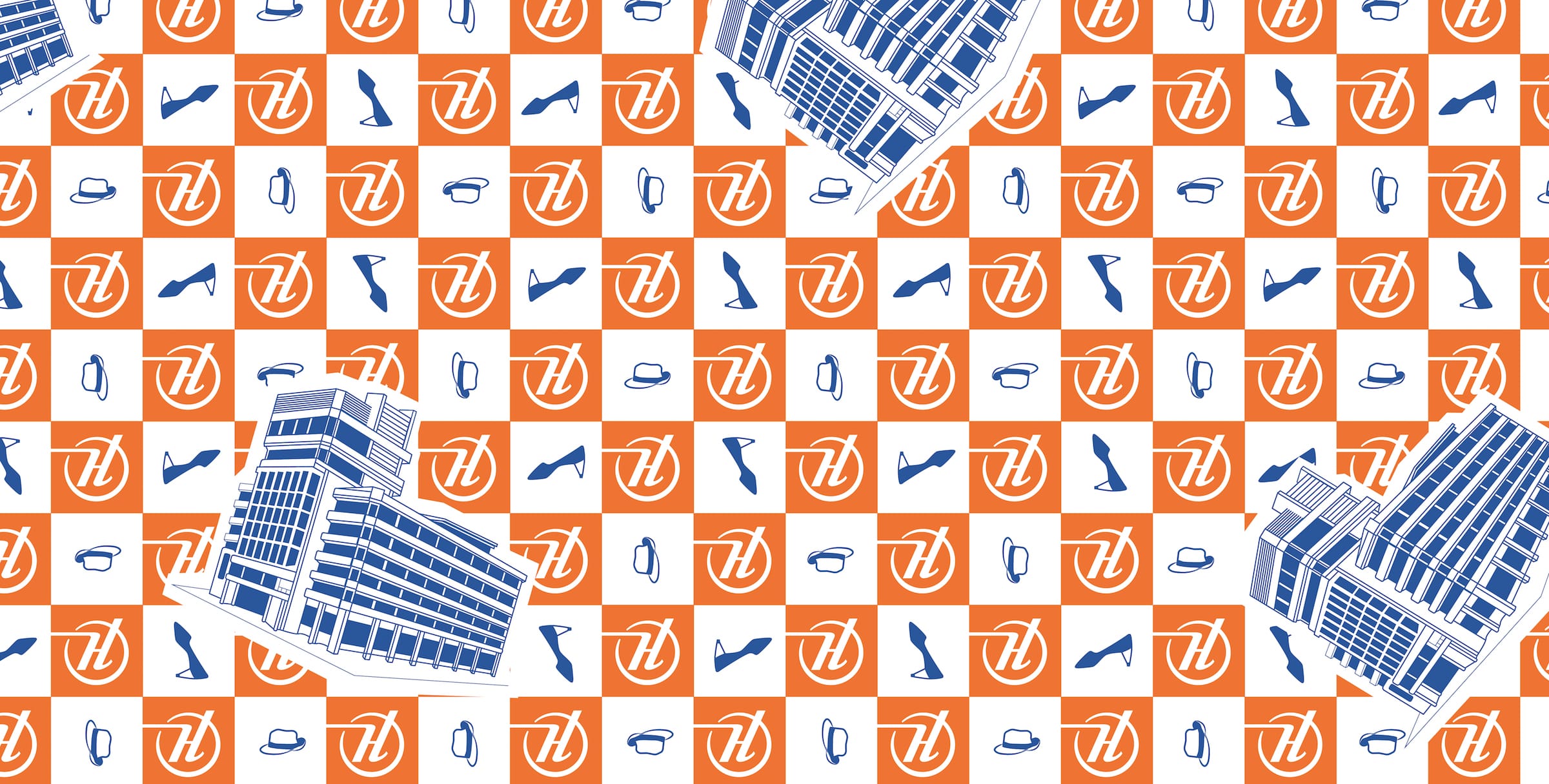 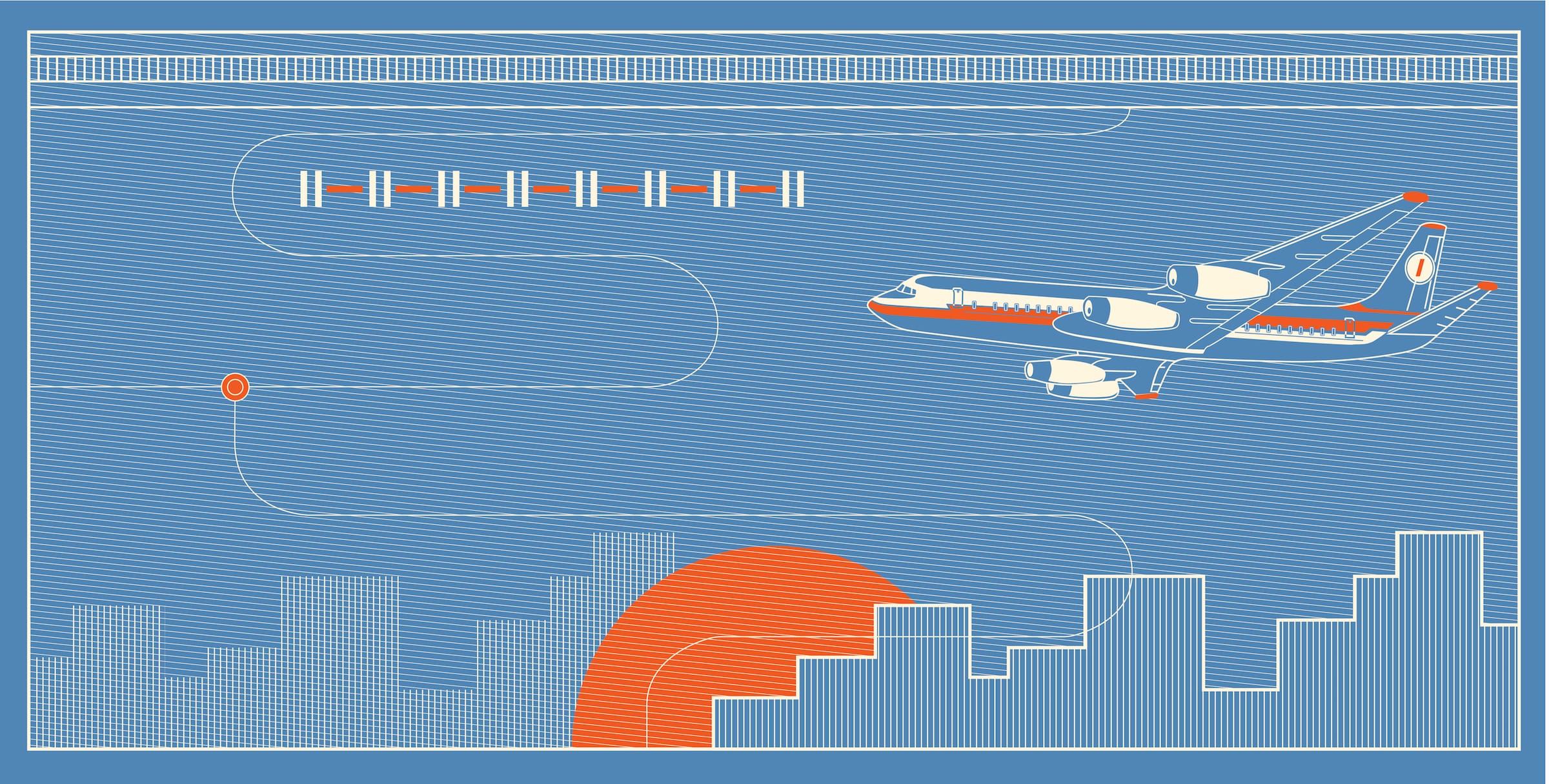 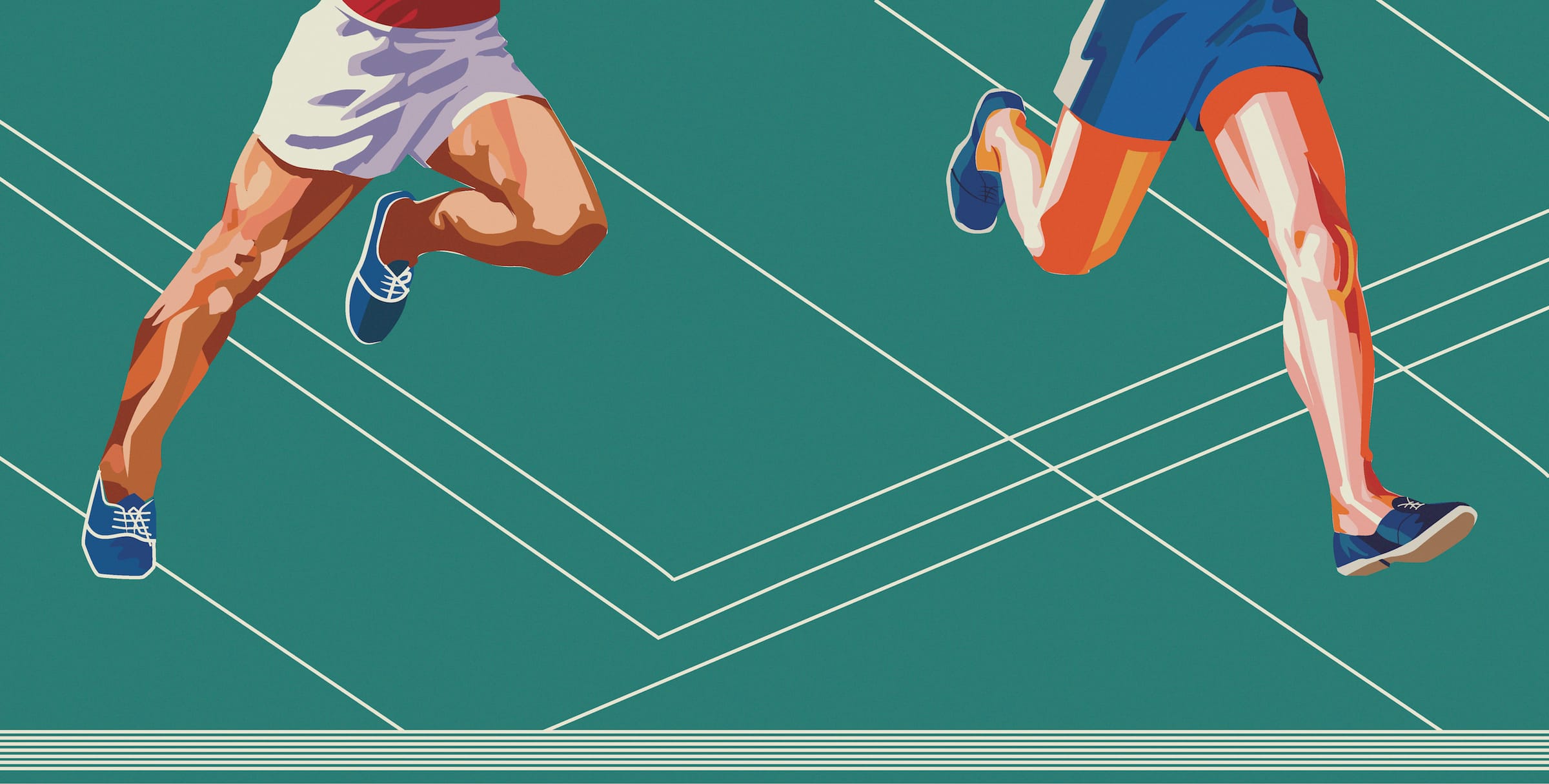 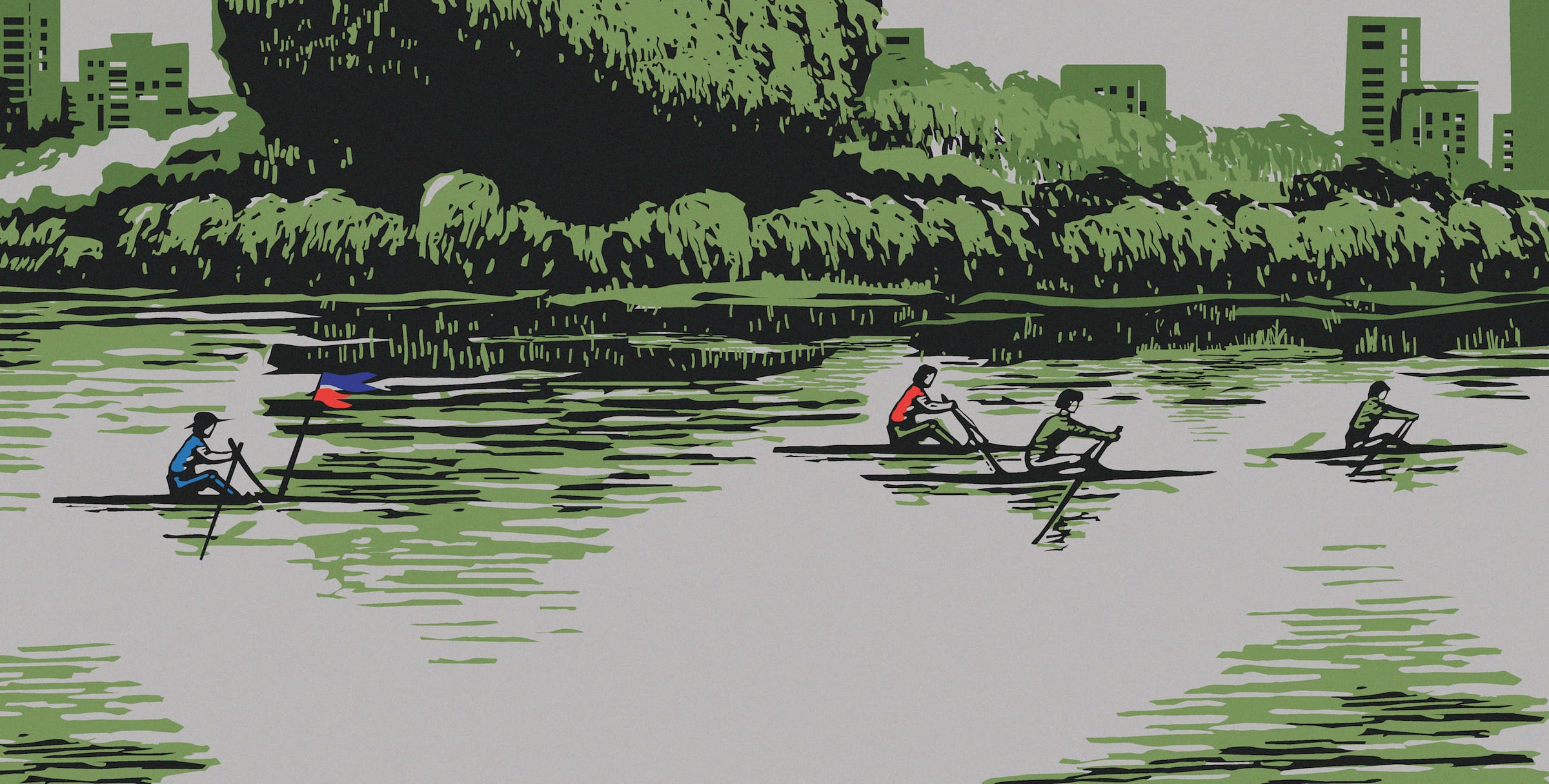 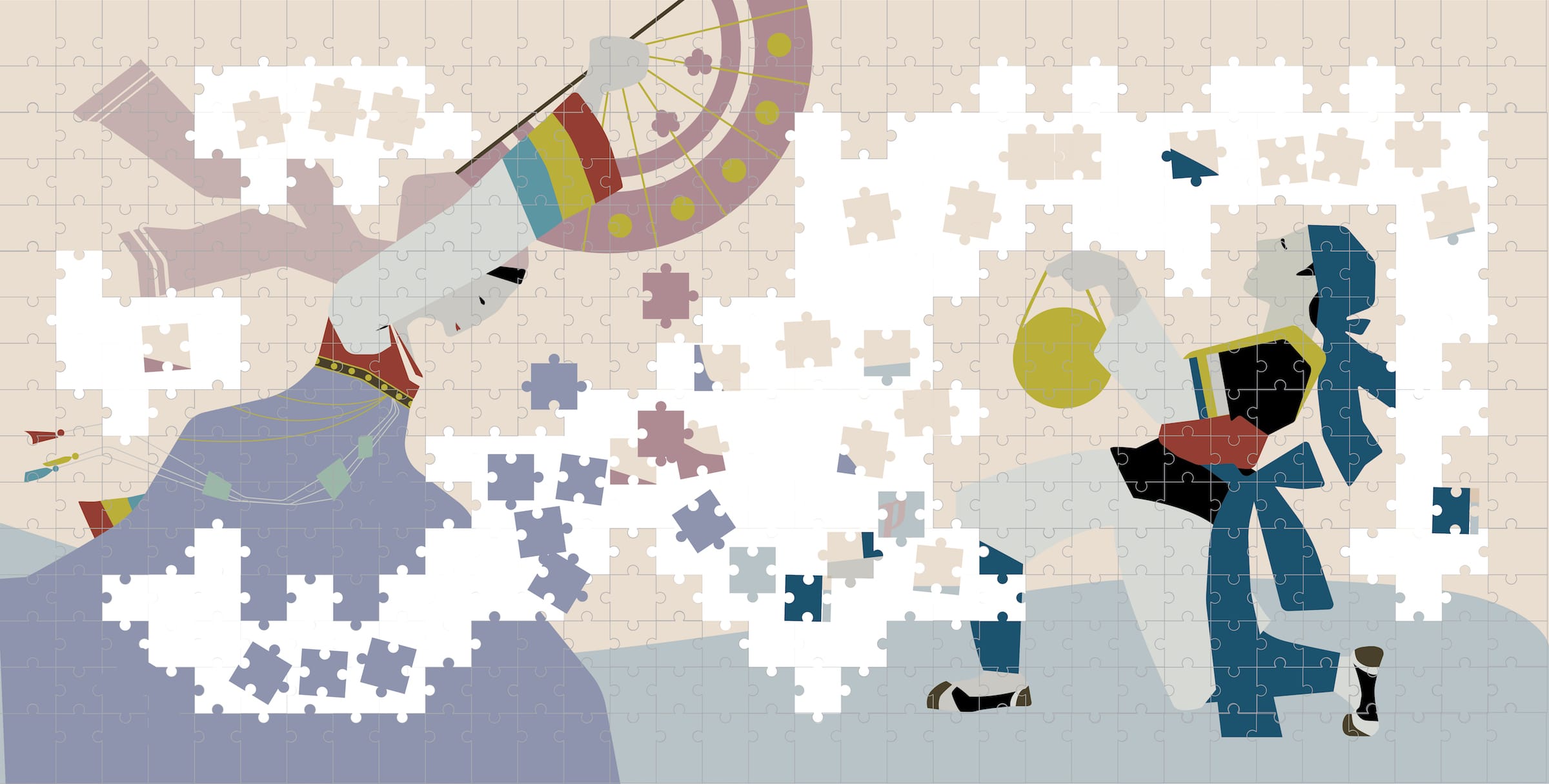